To share your memory on the wall of Gerald \"Bunk\" Gray, sign in using one of the following options:

Jerry was born on October 6, 1949, in Wabash, Indiana to his mother, Lula Mae Ward. He was a Vietnam veteran in the United States Army. He worked until his passing for Rolling Hills Country Club in Cabot. He married Shelby Loftis on December 31, 1988. They were married until her passing on November 16, 2019. He enjoyed helping people fix their small engines, enjoyed riding his Harley, and restoring his 1971 Dodge Demon. He held a special place in his heart for his family, and would have given the shirt off his back to anyone in need. He served two terms as Lonoke County Constable, and was a civil service processor for Lonoke and White county.

A Celebration of Life with reception will be held 3:00 PM, Monday, February 17, 2020 at Rolling Hills Country Club 271 Randy Beaver Drive Cabot, Arkansas 72023. Pastor Jason Scheel will officiate. Friends and family can pay their respects one hour prior to the service.

To send flowers to the family or plant a tree in memory of Gerald "Bunk" Gray, please visit our Heartfelt Sympathies Store.

Receive notifications about information and event scheduling for Gerald "Bunk"

We encourage you to share your most beloved memories of Gerald "Bunk" here, so that the family and other loved ones can always see it. You can upload cherished photographs, or share your favorite stories, and can even comment on those shared by others.

Posted Feb 15, 2020 at 04:26am
Jeri , I never got the priviledge to meet your dad , but Aldene did and she told me he was a wonderful man . I would like to send condolences from myself and Gary . You and the family will be in our thoughts and prayers . God be with you ! 🙏🙏🙏
Love You , ❤
Sandy and Gary 🌷⚘
Comment Share
Share via: 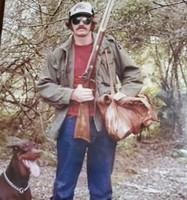 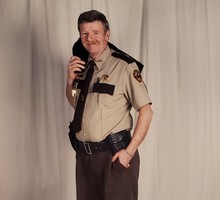 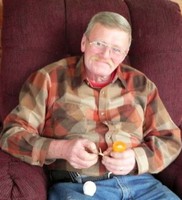 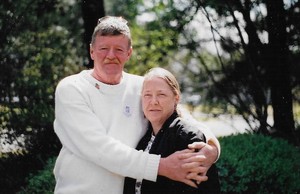