To share your memory on the wall of James \"Jim\" Gallagher, sign in using one of the following options:

He was a member of the Belton Baptist Church in Belton, Texas. He was an avid reader, and collector of books and movies. He particularly enjoyed John Wayne movies and Science Fiction Movies. His favorite movie was the Sound of Music.

He is preceded in death by his father.

In light of current health events, services will be private. Burial will be at Arkansas State Veterans Cemetery.

Arrangements Are under the care and direction of Vilonia Funeral Home 1134 Main Street Vilonia, AR 72173. Sign the online guestbook at www.viloniafuneralhome.com.
Read Less

To send flowers to the family or plant a tree in memory of James "Jim" Robert Gallagher Jr., please visit our Heartfelt Sympathies Store.

Receive notifications about information and event scheduling for James "Jim"

There are no events scheduled. You can still show your support by sending flowers directly to the family, or planting a memorial tree in memory of James "Jim" Robert Gallagher Jr..
Visit the Heartfelt Sympathies Store

We encourage you to share your most beloved memories of James "Jim" here, so that the family and other loved ones can always see it. You can upload cherished photographs, or share your favorite stories, and can even comment on those shared by others.

Flowers were purchased for the family of James "Jim" Gallagher. Send Flowers 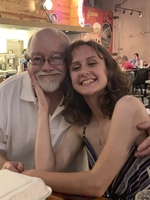 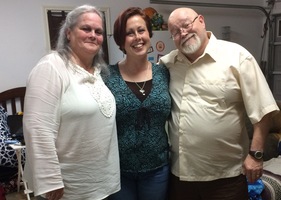 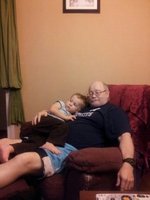