To share your memory on the wall of Willis Riley, sign in using one of the following options:

Willis was born on June 3, 1934, in Cedar Glades, Arkansas to Thomas Henry and Lena Pauline (Winter) Riley. He was a member of First Pentecostal Church in North Little Rock. He enjoyed gardening, canning, and visiting with family and friends. He retired after eighteen years at the University of Central Arkansas.

He is preceded in death by his parents, three brothers, Nelson, Curtis and Ralph Riley.

Services are under the care and direction of Vilonia Funeral Home 1134 Main Street Vilonia, AR 72173. Sign the online guestbook at www.viloniafuneralhome.com.
Read Less

To send flowers to the family or plant a tree in memory of Willis Lee Riley Sr., please visit our Heartfelt Sympathies Store.

Receive notifications about information and event scheduling for Willis

We encourage you to share your most beloved memories of Willis here, so that the family and other loved ones can always see it. You can upload cherished photographs, or share your favorite stories, and can even comment on those shared by others.

Posted Apr 27, 2020 at 09:13am
I have planted a tree in your honor, I am sure you would approve since you loved the outdoors and gardening. I remember the times when I was a child when you visited our parents. When you attended my High School Graduation and when your kids were born..I affectionally remember you and Aunt Joyce. I know you will be missed by your family and friends. Rest in the Everlasting Arms. Nita Gail and family 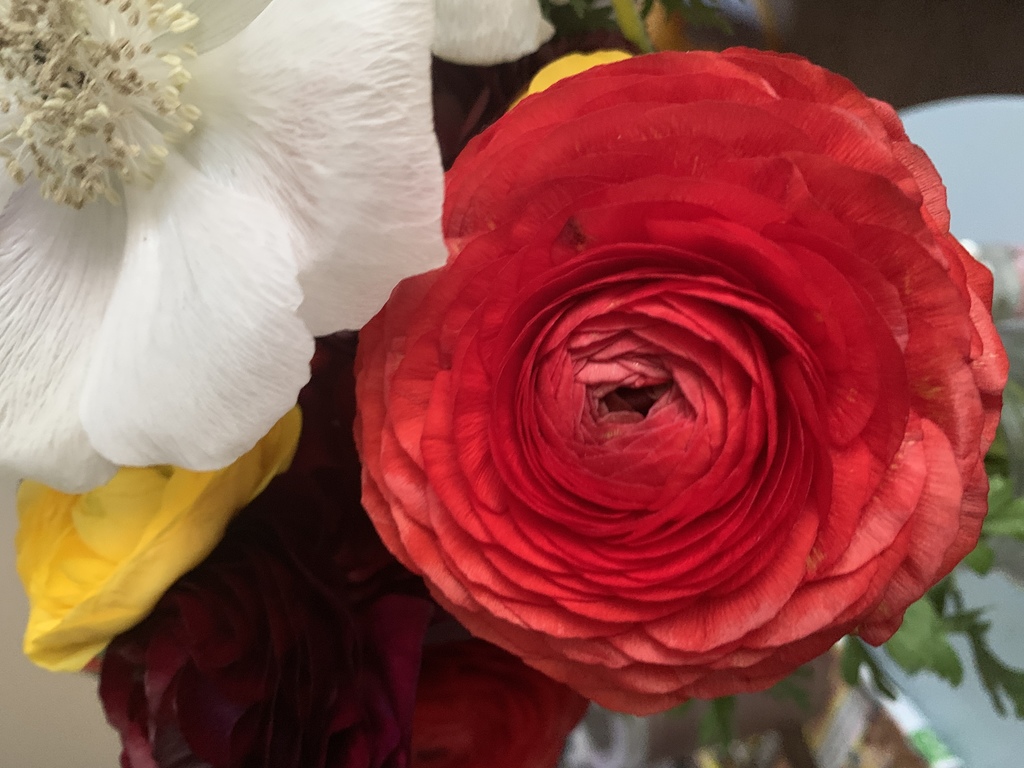 Posted Apr 27, 2020 at 08:33am
Thanks for the memories of being a good Uncle when I was a child. Warm thoughts to your family 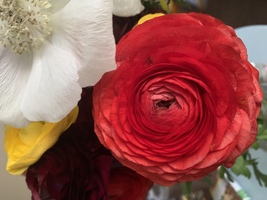